My sincere apologies to my non-U.S. customers. This is embarrassing, but currently, one of the libraries that EpicTable relies on has an issue with non-English languages when they're first in the list. If your default language isn't U.S. English, your Windows Language Settings will look something like this: 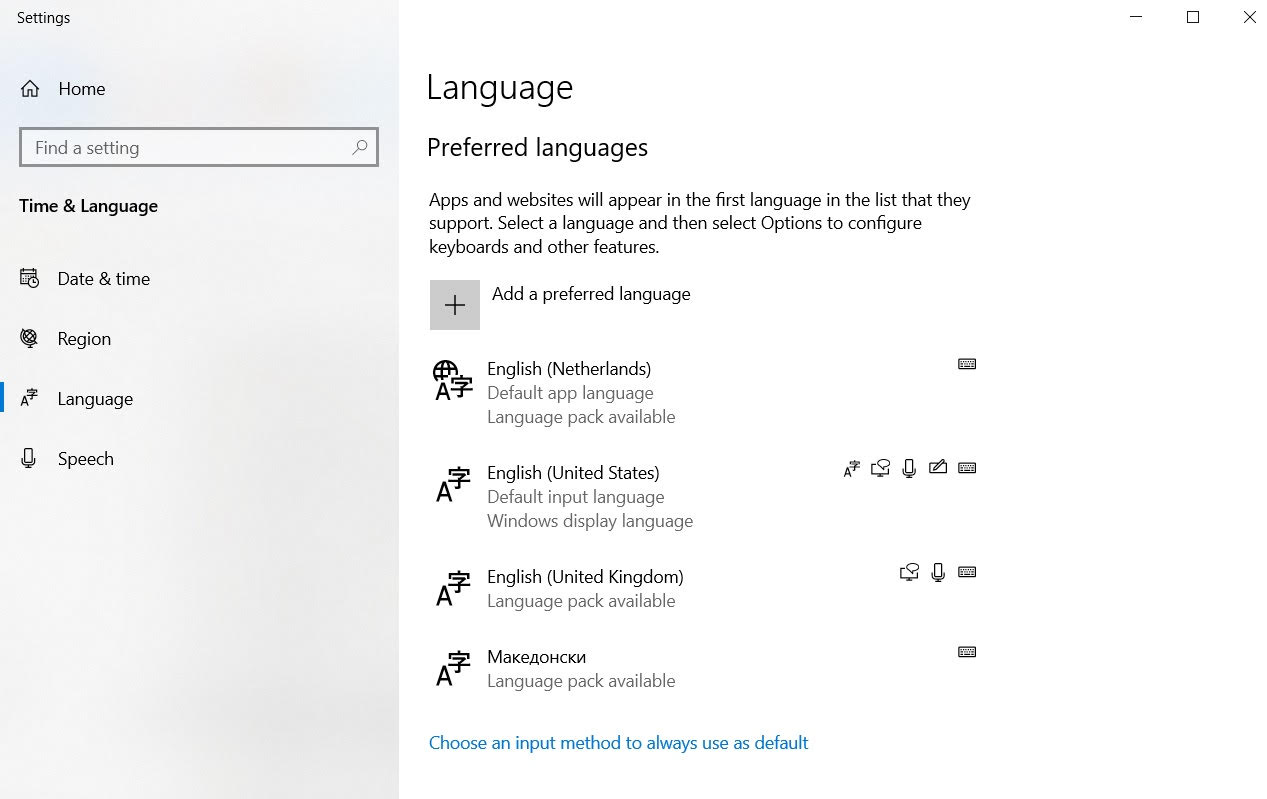 Notice that "Engish (United States)" is there, but it's not first in the list. This causes an issue with one of the underlying libraries I use in EpicTable. I'm definitely replacing it in EpicTable 2.0, and I'll look at back-porting that change to EpicTable 1.x if it's causing enough trouble. So far, people have been able to just swap the order around so that US English is first in the list, and all's well. If that's a pain for you for reasons outside of EpicTable, though, please let me know by filing a support ticket on this site or reaching out via support at epictable.com. I can bump an ET1 fix for this up in priority. Otherwise, embarrassing as this is, I'd rather focus all my effort on ET2.